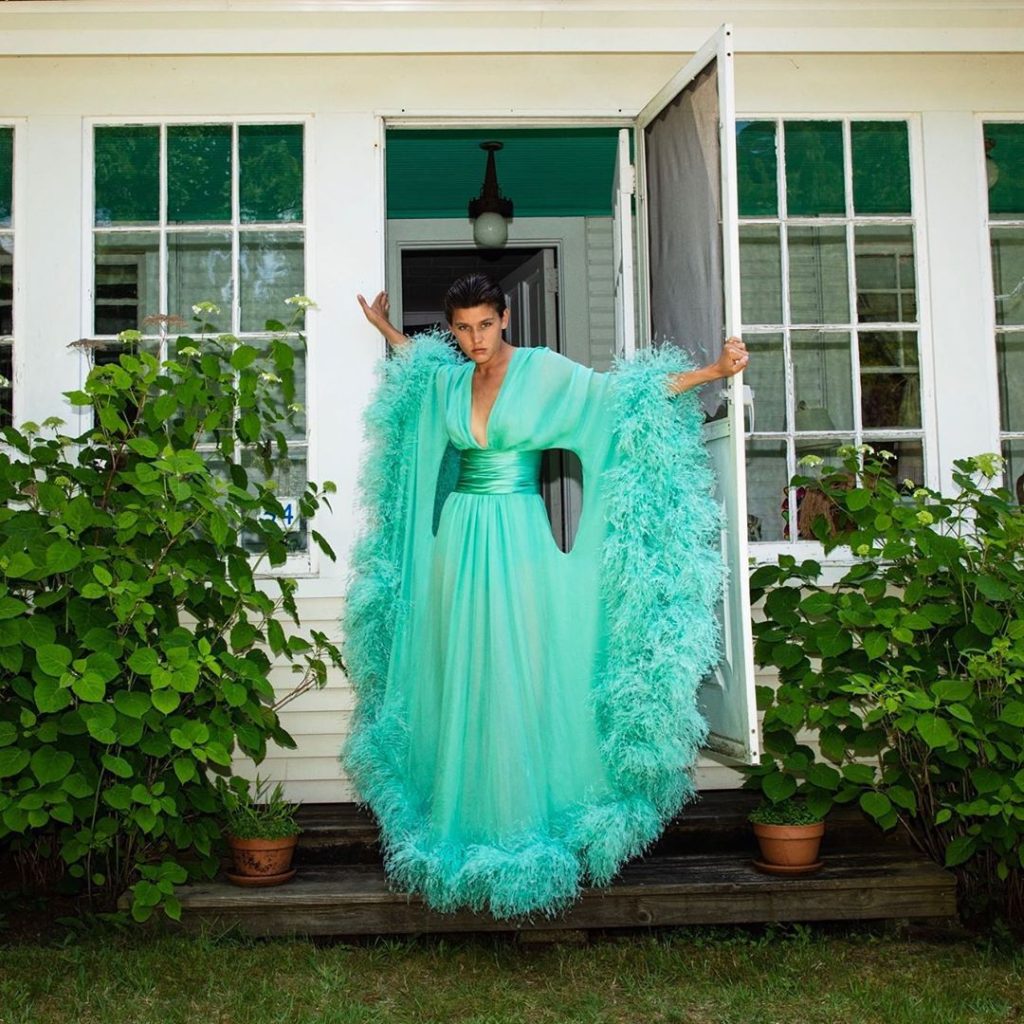 This season marked the world’s first-ever digital-only couture week. To be happily worn – even in lockdown.

Granted 99.9% of us won’t sport a $9 million feathery gown… But, the AW 2020-2021 Haute Couture collections surged inspiration like no other.

Alexandre Vauthier evoked a modern French girl’s ‘all dressed up with nowhere to go’ IG shot. Giambattista Valli whipped creamy silk tulle gowns – with  taffeta bows only getting bigger – all showcased with backdrops of Parisian winter.

Here are the best looks to get you inspired by the haute crowd!

Causal in the kitchen, non? 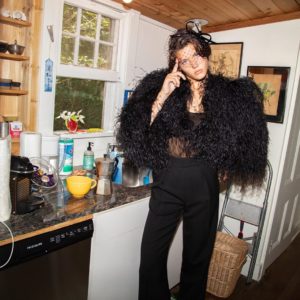 Ok, that’s more than one. But can you blame us? It’s #BalmainSurSeine. 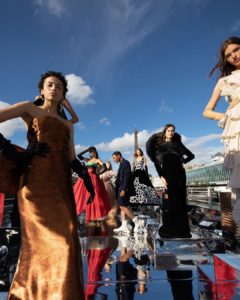 “This night gown is crafted with a polka dot motif of contradictory emojis, each symbolizing a state of mind,” narrates Mika in Viktor & Rolf’s video presentation for its Haute Couture, Autumn/Winter 2020 show titled ‘Change.’  And we’re so vibing with this dress! 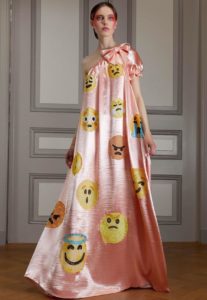 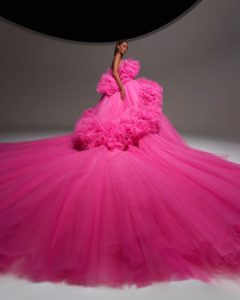 Tweed numbers for day and night… This time reimagined with the opulence of sequins, strass, stones and beads. More a nod to Karl Lagerfeld than Coco herself, Virginie Viard’s muse takes shape – in her own words – as a  “rock princess.” Subtle and cool. 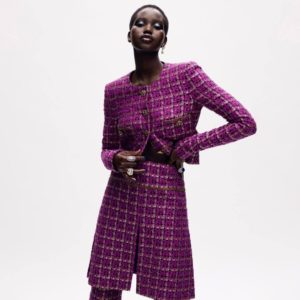 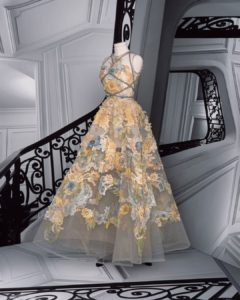 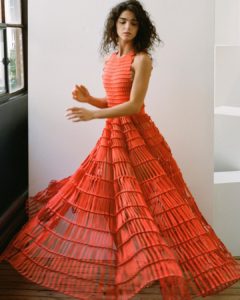 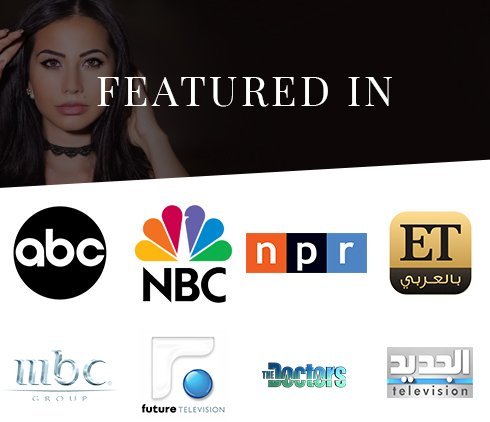 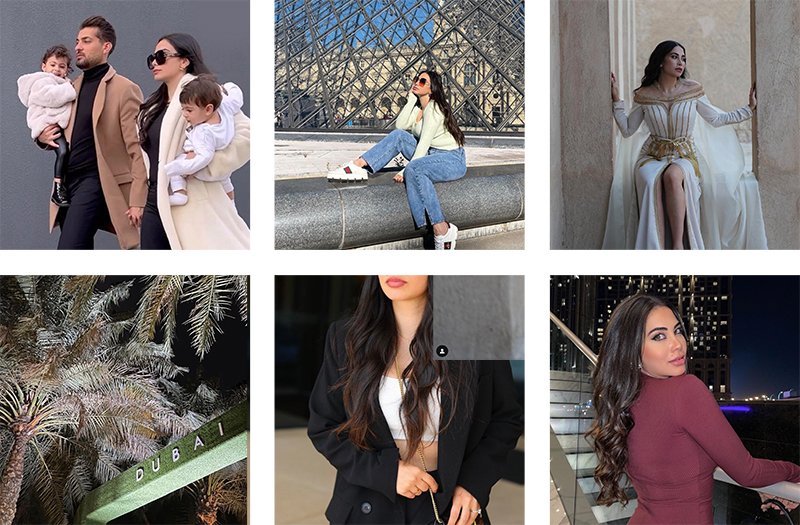 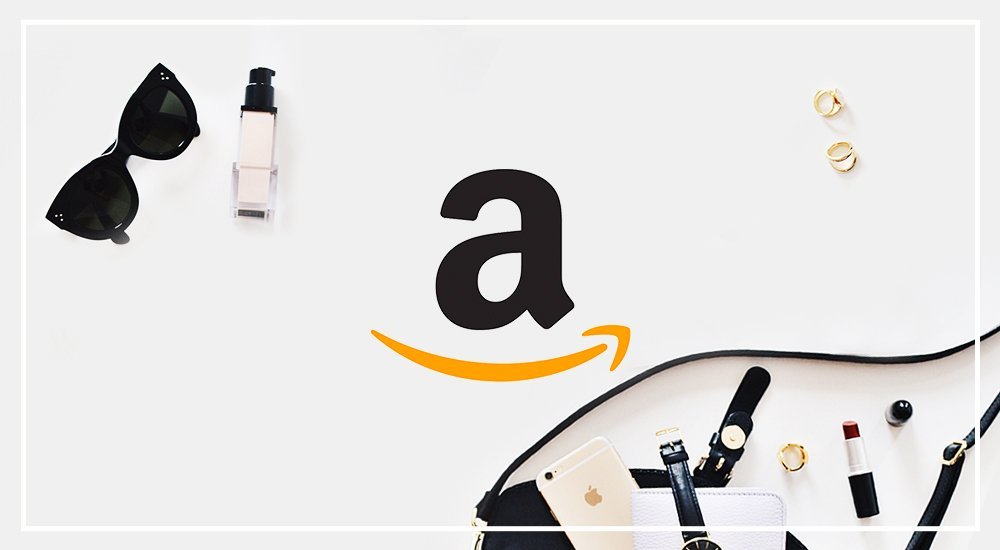 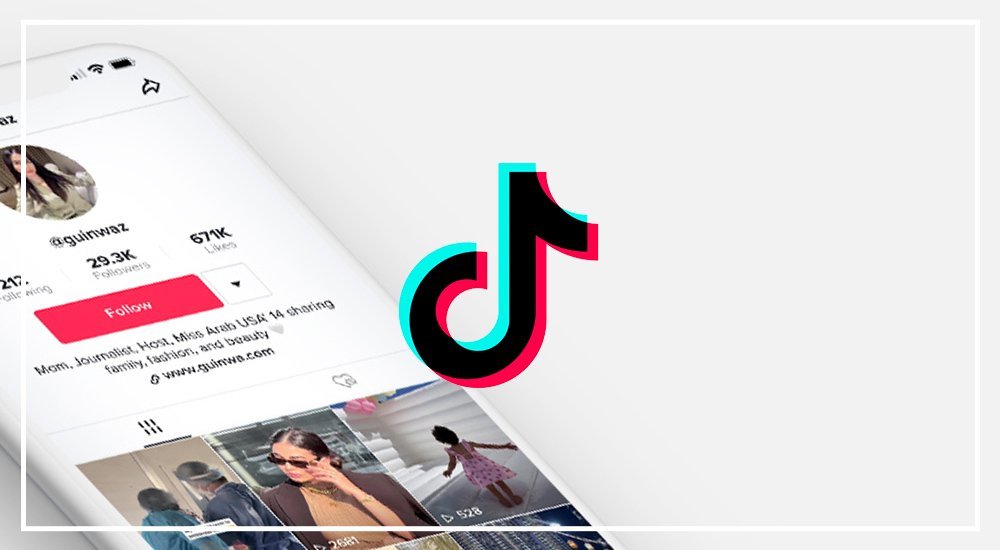